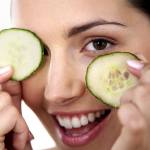 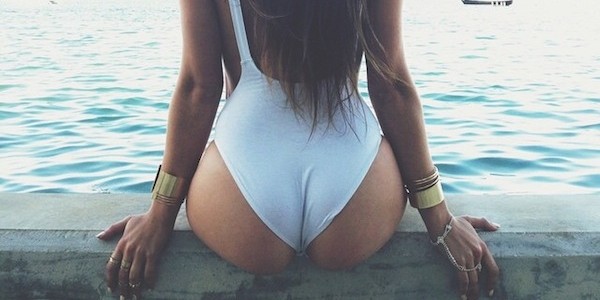 by John Haltiwanger in Wellness Jan 6, 2015 • 12:15pm
In 1992, “Baby Got Back” became an eternal anthem for fans of sizable derrières. Twenty-two years after Sir Mix-a-Lot expressed his undying affinity for a healthy rear-end, the rest of America finally came around. Indeed, 2014 was the year of the butt.

As Patricia Garcia wrote in a recent article for Vogue:

In music videos, in Instagram photos, and on today’s most popular celebrities, the measure of sex appeal is inextricably linked to the prominence of a woman’s behind.

For years it was exactly the opposite; a large butt was not something one aspired to, rather something one tried to tame in countless exercise classes.

Simply put, a big butt used to be viewed as a sign that a woman was out of shape. All of that changed in 2014. In the words of Meghan Trainor, we were “all about that bass” this past year.

Just in case you spent the past 12 months in a cave, here are some of the highlights: Kim Kardashian’s butt nearly broke the Internet forever. Nicki Minaj defied physics with her posterior in the music video for “Anaconda.”

As a society, we’ve either reached a new low or we are more liberated than ever. It’s probably a bit of both.

In other words, we are still far too concentrated on the physical attributes of women, rather than their individual qualities and capabilities.

Beyond the superficial aspects of big butts, however, there are scientific reasons to celebrate having a large behind.

A large butt can be good for your body, brain and children.

Researchers at the University of Oxford have discovered that a big butt is also a healthy butt. In essence, a large bum is good for your body and mind.

The researchers found that people who carry their body fat in their thighs and backside, or the gluteofemoral region, are more likely to produce hormones to metabolize sugar. In turn, they are less likely to develop high cholesterol, heart disease and diabetes.

Those who carry the majority of their body fat around their abdomen, however, are far more likely to experience health problems related to obesity. Fat stored in the stomach is more metabolically active, and sends fatty contents throughout the body.

When stomach fat is lost, it releases a lot of cytokines, a small protein that serves as a messenger between cells. Cytokines are linked to inflammation in the body, as well as heart disease, diabetes and obesity.

Fat stored in the lower body, however, is more stable, and releases fewer cytokines. This also means that fat in the lower body is harder to lose than stomach fat. Yet, the overall health benefits outweigh this factor.

Translation: A big butt can be a sign of good health. A big stomach is never a healthy sign. Not all fat is bad, it just depends on where it is and how much there is.

Not surprisingly, there is evidence that having a big butt can lead to a longer life.

There is also evidence that large derrières can be linked to intelligence. This is a product of the fact that they lead to increased levels of Omega 3 fat levels, which aid brain development. Accordingly, this is also why some believe that women with large butts have smarter children.

None of this means that you should attempt to force fat towards your lower body. Ultimately, having a big bum is primarily determined by genetics. We should all do our part to exercise, lose weight and eat right, but blame your parents if you’ve got a pancake bottom.

Juvenile was absolutely right when he said, “She get it from her mama.”

Men are attracted to big butts for evolutionary reasons.

Genetics also help explain why a lot of men are attracted to women with prodigious posteriors.

As Gordon G. Gallup Jr., an evolutionary psychologist at the University of Albany, puts it:

The reason narrow waists and broad hips are so prized — the reason males rate these as being attractive, even though they don’t have any insight into why they do — is two-fold.

It means, if a woman has a narrow waist, she’s not pregnant. And if she has broad hip

s it means that the underlying skeletal morphology is probably such that she’d be able to have a relatively unencumbered childbirth.

This means that men like big butts because they signify, in a primal sense, that a woman is fertile and a strong potential mate.

Thus, it seems that males have almost always preferred women with bodacious bottoms. It’s not just a trend, it’s science. Sir Mix-a-Lot was rapping about evolution all along.

With that said, let’s also hope that we’ve evolved beyond appreciating women solely for their bodies. After all, as we’ve noted, a healthy butt can also be the sign of a strong mind, which should be acknowledged first and foremost.

All of us, women and men alike, are much more than our outward appearances. 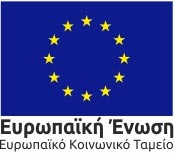